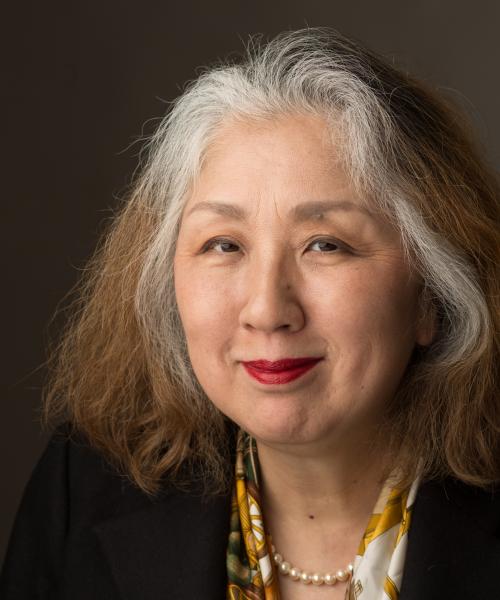 Yoshiko has a PhD in Mathematics from University of Maryland, College Park, and MBA from University of Baltimore. Prior to starting her career in finance, she taught at college for eight years. In addition, she has a series of experiences working as a business and big data analyst. She started her career as a financial adviser in 2006. Throughout her career, she increasingly felt that some clients needed more than just a well-crafted financial plan and advice.

She created a unique frame work of financial wellness and named it ‘Five Season of Money’. The framework was inspired by her culture and how she was brought up.  Yoshiko is originally from Japan, where the traditional way of living is led by five seasons (four seasons plus late summer) and the almanac which reflects such.

She believes that her role is like a well-trained counselor who discovers and understand her client’s relationship with money. The process she follows utilizes an integrated approach, helping her clients become more aware of their relationship with money, future needs and how one's financial decision impacts another including risk management. Throughout the process, she works with her clients to formulate a detailed and robust financial strategy that is tailored to their needs quantitatively as well as qualitatively.

She resides in Baltimore, Maryland with her husband and daughter. She is actively involved in the community of younger generations in the area who have special interest in Japanese culture old and new.   She enjoys cooking, entertaining and walking in the country side and woods. Lately, she picked up bouldering as her new exercise routine with her daughter.

© 2021 Securian Capital of the Chesapeake All rights reserved.